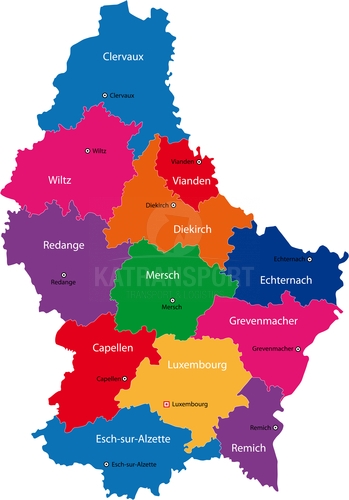 Tourists visit the capital of Luxembourg, the seat of European Parliament, European Commission and European Courthouse, as one of the stops when travelling to other surrounding European cities. Luxembourg is a small city where you spend one or two days by sightseeing, but it would be pity to miss it.

46 % of GDP depends on finances. Luxembourg has been the most important seat of the market with financial investment funds for 15 years, apart from private banks. The exceptional power of finances of Luxembourg resulted in the existence of 144 banks with more than 26,000 branches in May 2011. Luxembourg is after the USA at the second place in the world as the trade centre with investment funds. It is also the biggest centre of private banking in Eurozone. Bank secret is applicable in Luxembourg. It is supported by the codex of penalisation. Luxembourg also adopted the set of OECD measures related to the fight against tax evasion.

GDP per person was at the second place in 2011 after Qatar. This number is lowered by the income of the citizens of the neighbouring countries which work and commute to Luxembourg.

The economy via internet also registered a huge progress. Companies such as Amazon.com, AOl, Apple Inc., iTunes, eBay, Paypal, Skype, etc. have their seats in Luxembourg.